Every person’s journey with Christ is unique, and yet we can learn much from others that have walked a similar path. Many times, we wonder what we could possibly have in common with a missionary. After all, missionaries are people that denounced their life, gave up everything, and moved to an impoverished country in order to help spread the gospel message. That may seem a bit dramatic, but when I talk to people in the church, it’s not uncommon for people to view missionaries as if they stand upon a pedestal. They often are revered as doing something that none of us are willing to do, and in many cases seem unrelatable. This month, however, we got to hear a good reminder that many missionaries are not that different from ourselves.

Darius and Suendy Ernst are serving in Cuna Maya, Mexico. It’s a subdivision of a place that many of us associate fondly with beautiful beaches and ultimate relaxation, Cancun! When I think of Cancun I think of the American dream. Sitting on a beach with not a care in the world watching the waves lap along the beach. Listening to sounds of the water roll rhythmically along the coast. It’s a place of beauty and intrigue. Yet we have two people partnered with our church that have come to see a very different side of this great vacation paradise. They are uniquely different even from each other, but I find myself able to relate easily to both. 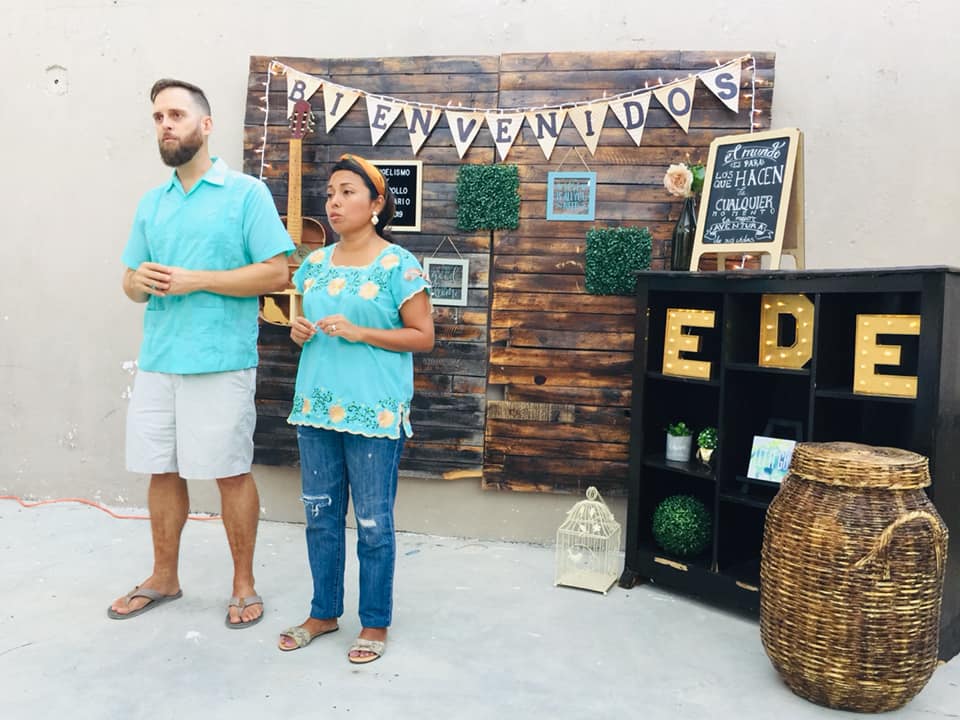 Darius grew up in a very small town in Alaska with his parents who were themselves missionaries. If you listened to the podcast a few months ago you got a good picture of the culture that Darius grew up in when I interviewed his parents. Let’s put it this way, the village Darius grew up in was cold, dark, and quite small. In fact, coming back to Salida for visits was like visiting the big city, and this was back before Salida was the booming metropolis it is today. He went along as many missionary kids do struggling to find his own purpose in life, and even spent a few years in flat-out rebellion of God. However, in his early twenties God got ahold of his heart and didn’t let go.

He was a young man unsure of what he wanted in life, but he knew he was looking for warmer weather and to expand upon his new faith. He decided to attend Youth With A Mission’s Discipleship Training School in Denver, Colorado, soaking up the sun and riding the frozen waves on his snowboard. Life was good, he’d come a long way, and wasn’t in a hurry to get anywhere else fast. However, during his discipleship program, God started to really guide his heart toward long-term missions. He was starting to frequently take teams to Mexico and do short term mission trips, when he met the woman of his dreams.

Suendy was raised in the church, having come to Christ at a young age. Her heart had been on the mission field for many years and it seemed like just a matter of time before God called her away from her home. She studied the Bible, learned another language and was simply waiting for that call. A long-time believer, Suendy understood patience with God’s timing, however she never did see God’s call in the way she expected. Eventually, He made it clear to her that she was ultimately being called to serve God in her own country and culture. Even though her heart was for missions, Suendy was being told that she wouldn’t be leaving. She stayed in Mexico though and continued to serve Christ locally and got involved with YWAM serving as a translator for teams that would come to assist with short term trips. Wouldn’t you know it one of the leaders on one of those teams was in fact Darius. 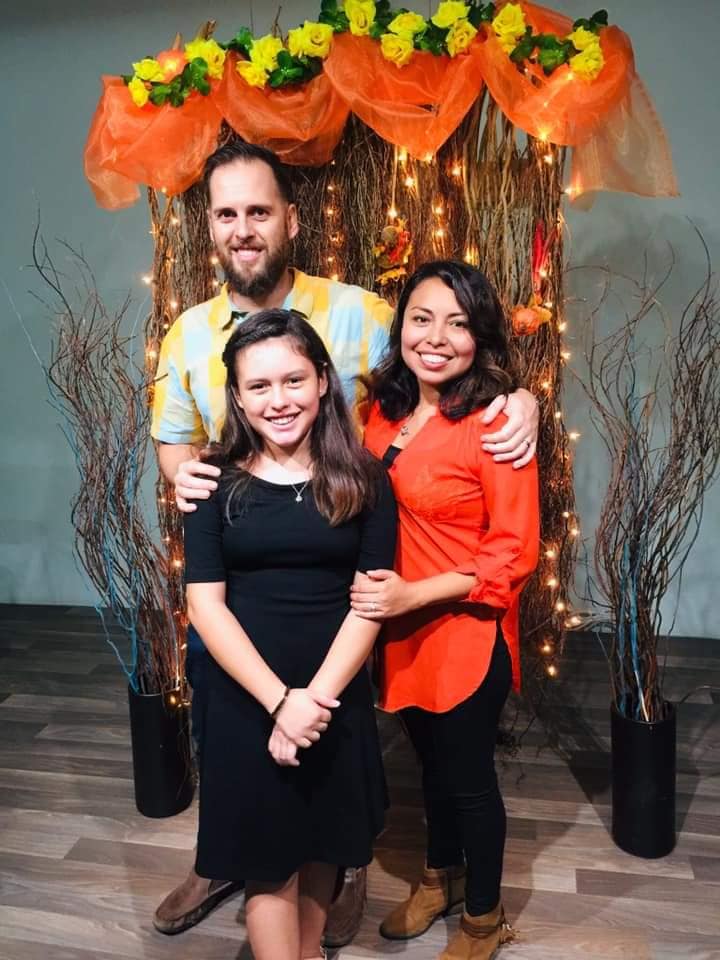 Today the two of them along with their daughter, Grace, oversee the entire YWAM Cancun operation. This is a set of programs that has 23 staff members working over a large variety of projects. They run their own DTS program at this point in order to bring in other members who have a desire to be fostered in their relationship with Christ and pushed to learn to serve more and be able to put Christ at the forefront of all their future endeavors. They run two local programs for kids called Kingdom School and Kingdom Academy. During Kingdom School, they work with 120 kids and 30 moms from the local community discipling and working with outreach. Kingdom Academy is a program that they have begun where 19 kids go to full time Christian School which offers all the same accreditation that kids from the United States would graduate with. They teach a lot of English in this program in order to help kids get a job after they graduate because Cancun is so steeped in tourism. 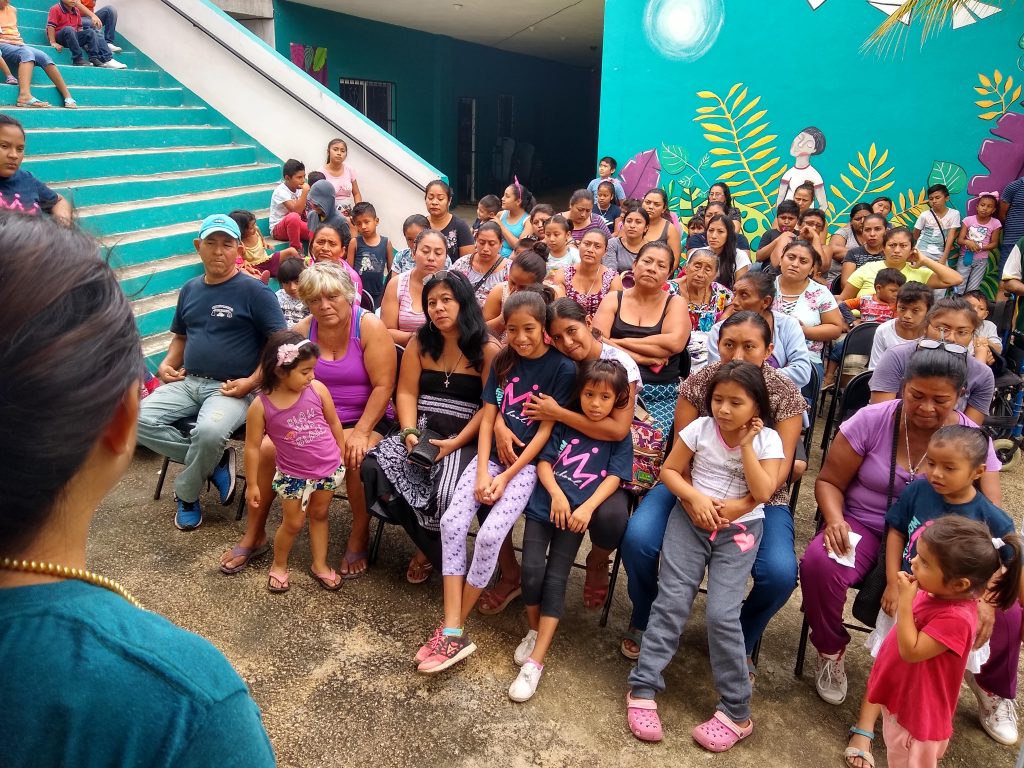 Due to the abject poverty that many know as reality living in the communities of Cuna Maya, one of the largest needs is simply a safe and secure place to live. Many homes in Cuna Maya are built because people gave all they had to move to Cancun in hope of finding work, but when they arrived work was hard to find. These people have built many of their homes out of anything that they could find. Sticks and discarded items in this place can become a home. Often, the people dwelling there don’t even have a real floor or a ceiling. So YWAM Cancun now runs a program called a Dry Roof and a Solid Floor. The point of this program is to help people build secure homes, safe from the elements. Most of these homes are vast upgrades from current living situations and yet they are simple cinder block homes about 14 feet by 14 feet housing whole family units. This program also asks the people receiving the homes to take ownership in the process and assist in building their own homes. 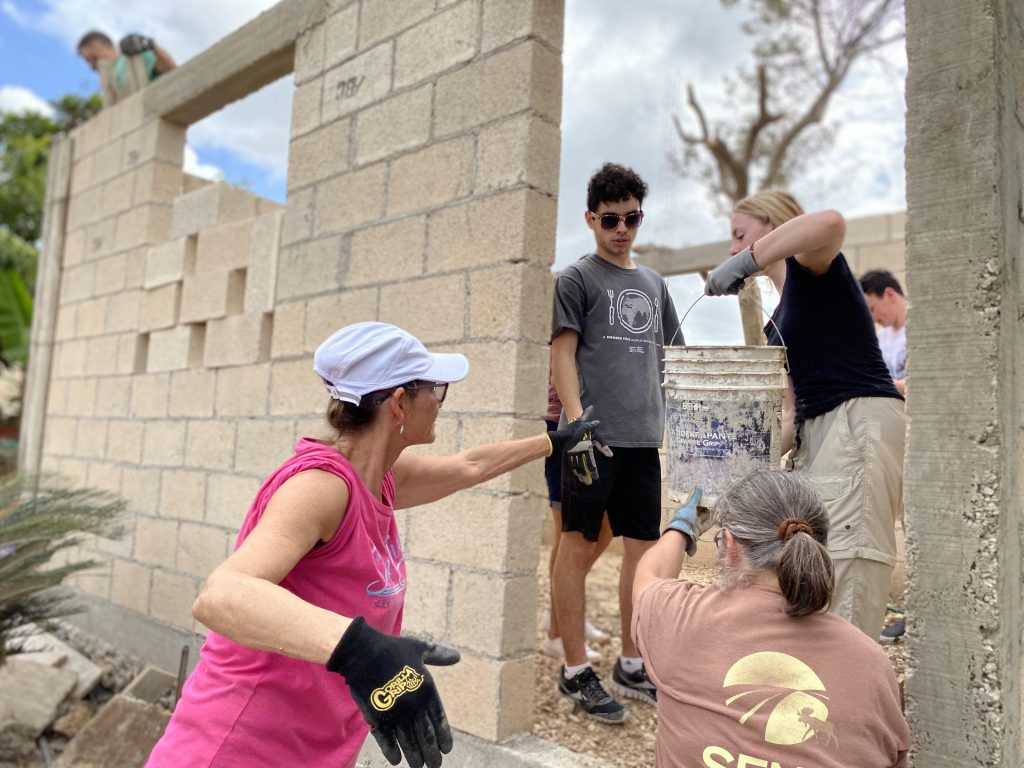 The last time that Darius was in Salida he preached, and he talked about simply taking the next step and trusting God. He mentioned that many times he will come to his team with something that God has laid on his heart to do in Cuna Maya, and the whole team will say, “How are we going to do that?” Darius has learned that it’s not about waiting to start until the entire plan is in place. The idea is to follow God and allow him to lead you step by step. Today I see a young man who grew up in Alaska as a missionary, then decided he didn’t want anything to do with God. Somehow he found a woman who grew up in Mexico knowing she wanted nothing more than to serve God and knowing that she was going to be a missionary. Neither one of them knew they would end up where they are today, but in both instances, it started with a simple commitment to follow Christ and let him lead one step at a time. As they’ve followed His steps, He’s led them to each other in a place that neither one of them thought they would be in with a huge influence and outreach in their community.

One final thought that I really latched onto was in thinking about Suendy’s story. She knew she wanted to be a missionary, but God opened her eyes and said, “What about the mission field I have already laid in front of you?” Instead of being angry or frustrated she simply started walking in faith, and now her impact in that community is vast. Often, we think missionaries are people that God sends across the globe, yet all our biggest fields of service already lie in front of us. I wonder what we could do in our own communities if we simply decided to allow God to lead us one step at a time and not worry about the final plan being in place. Then we could just walk with him step by step and let him lead us down the path that he has prepared for us. What would Salida, Chaffee County, this state, or even this country look like if we all had that kind of faith? 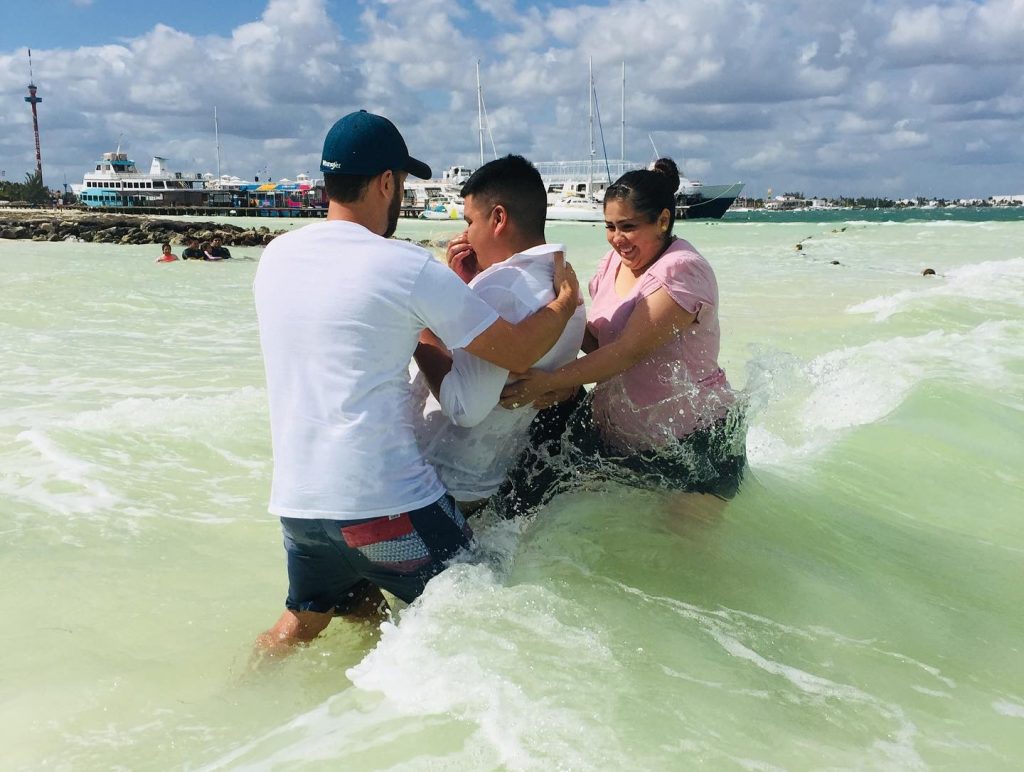